Artist of the Month: Literary 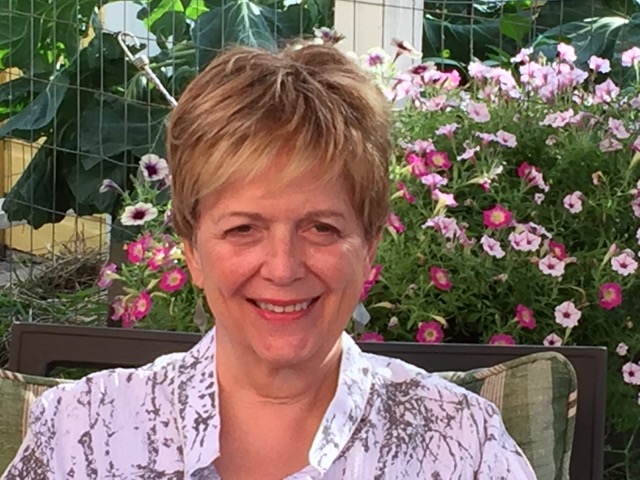 Christine Howey is currently executive director of Literary Cleveland,
a nonprofit organization supporting writers and readers in Cleveland
and Northeast Ohio. in the past, she has been a performance poet,
playwright, actor, director, and theater critic. Her one-person stage
play of poetry about her transgender journey, Exact Change,
premiered at Cleveland Public Theatre, had a three-week run at
Playhouse Square in Cleveland, and was an official selection of the
2015 New York International Fringe Festival. She then adapted the
play into a film, which was an official selection of the Chagrin
Documentary Film Festival in 2018. Christine (then Richard) was an
actor and director at Dobama Theatre from 1968 to 1985. For 20
years beginning in 1998, Christine was a theater critic for Cleveland
Scene, The Plain Dealer, Cleveland Free Times, and City Pages in
Minneapolis, MN. She was been named Best Critic in Ohio by both
the Press Club of Cleveland and the Society of Professional
Journalists.
Christine has had four books of poetry published. She was the Poet
Laureate of Cleveland Heights, Ohio for 2016-2018. She is also a
slam poet and competed in the National Poetry Slams, in 2013 and
2017, as a member of the four-person Cleveland team. Christine was
awarded a Creative Workforce Fellowship in 2014 from the
Community Partnership for Arts and Culture, and an Individual
Excellence Award from the Ohio Arts Council in 2016, which also
granted her a 13-week residency at the Fine Arts Work Center in
Provincetown, MA.
She was honored to receive the Illumination Award as the
transgender leader of the year in northeast Ohio for 2015, and the
Torch Award for leadership on transgender issues from the Cleveland
chapter of the Human Rights Campaign in 2017. For 40 years,
Christine was an award-winning copywriter and creative director for
ad agencies in Cleveland and Minneapolis, MN.