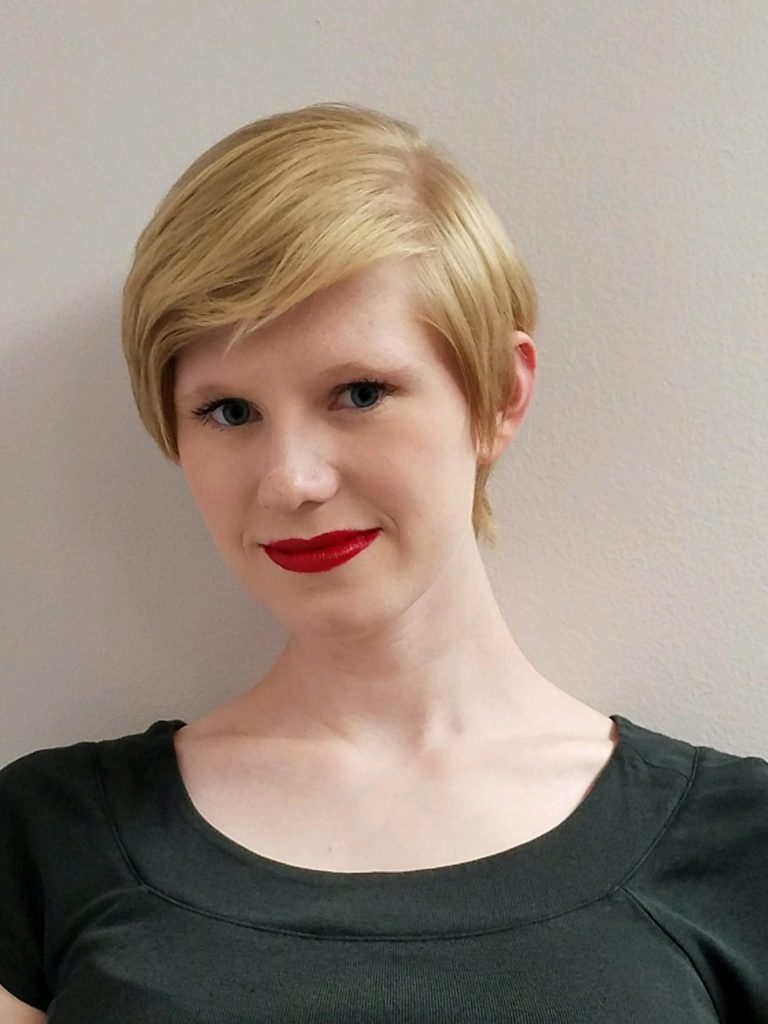 Originally from Boise, Idaho, mezzo-soprano Gwendolyn DeLaney moved to Cleveland to study voice with Dr. Mary Schiller at the Cleveland Institute of Music. She’s since fallen in love with the city and intends to stay. Interested primarily in the art song repertoire, her most recent work has been as the founder and artistic director of The Offbeat Song Project. The goal of the project is to take classical vocal music into non-traditional venues in non-traditional ways. The project has put on concerts like A History of Lieder in 7 Composers and A Queer Cabaret. In the world of opera, Gwendolyn was most recently seen as Zweite Knabe in Mozart’s Die Zauberflöte and Barbarina in Le nozze di Figaro. This summer she looks forward to singing the title role in Petunia, a touring children’s opera. Gwendolyn is also a librettist working on her first opera and a voice teacher at The Cleveland School of the Arts. Gwendolyn DeLaney is the Music Artist of the Month for the month of March 2020.