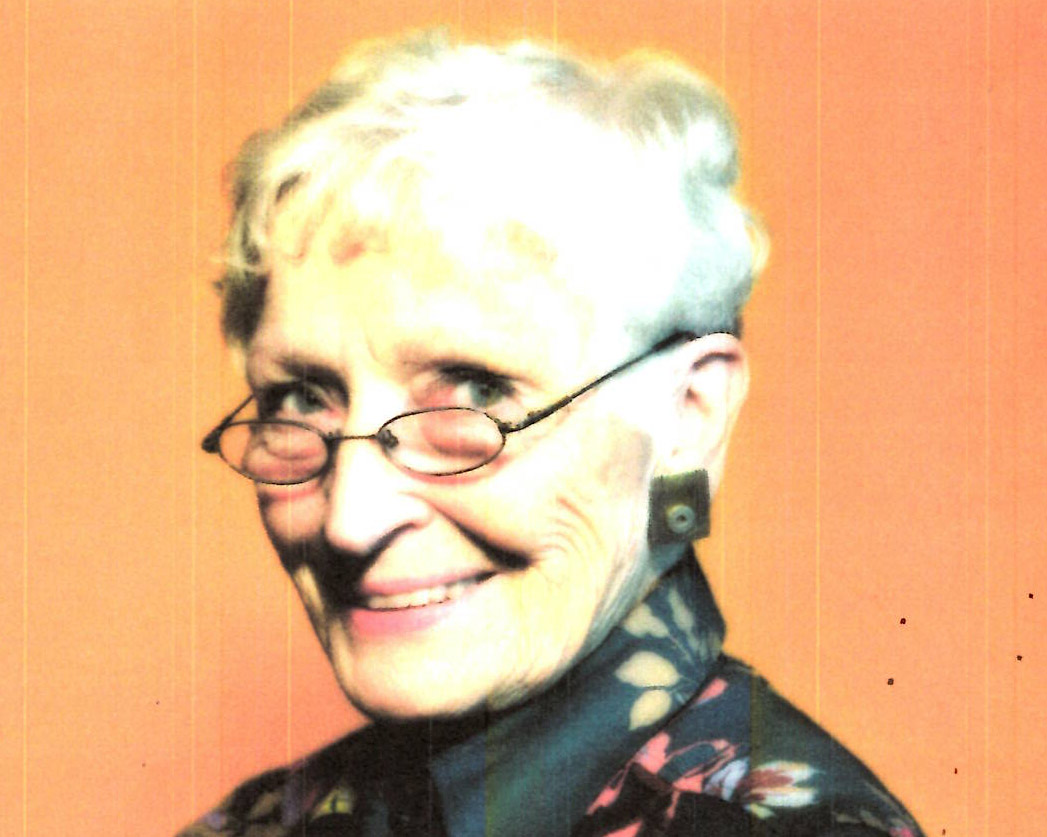 Ursula Korneitchouk was born in Germany and in 1960 immigrated to the US from Spain with her Russian husband and son Igor on a French passport. Her son Mark, however, is a genuine Cleveland native! And, she has lived in Cleveland Heights since 1968.

As linguist and art historian, she worked for 11 years at The Cleveland Museum of Art, seven of them as Assistant to the Director, and for 9 years at the Cleveland Institute of Art as Assistant to the President for Special Projects. Now single and retired, she freelances as a writer, editor, translator, interpreter and occasional illustrator of children’s books.

Come into the store to win one of her books for free in our raffle!