Meet our January Musical Artists of the Month, Sails!
They have gone by many names since members Luke Heberle, Dalton Brewer, and guitarist Nick Snyder, began playing together in secondary school! Sails’ approach to music has long been to prioritize shows and experiential aspects of music over recordings, resulting in a scarcity of recorded material throughout its time. They have performed regualarly in Cleveland venues, opening for acts such as Ed Schrader’s Music Beat, Radio Moscow, and Diarrhea Planet. Sails also had several appearances at Case Western’s Spot Night, numerous house/DIY shows in Cleveland and Kent, and a short east coast tour. Often performing improvised jams and songs that were written quickly during brief rehearsals before gigs, Sails rarely focused on recorded material. Yet a steady repertoire persisted as it morphed and grew over the years. 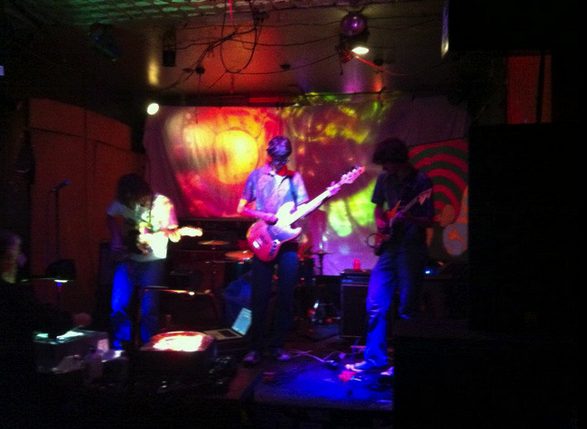 In 2022 they released Shapes and Shades, the final product of the songs that persisted over the years. It contains the influences of many local bands and experiences, especially the vibrant rock scene surrounding the Happy Dog and the authentic eclecticism of the now-defunct Now That’s Class. Shapes and Shades also represents the millennial story, a grappling with that obscure threshold of adulthood that both perplexes and demystifies identity. The mixture of songs on Shapes and Shades reflects the many dimensions of life that intersect and conflict as one grows, the domains of the ego that clash violently as they oppose one another.

Listen HERE to be transported by Sails, or check them out on Youtube 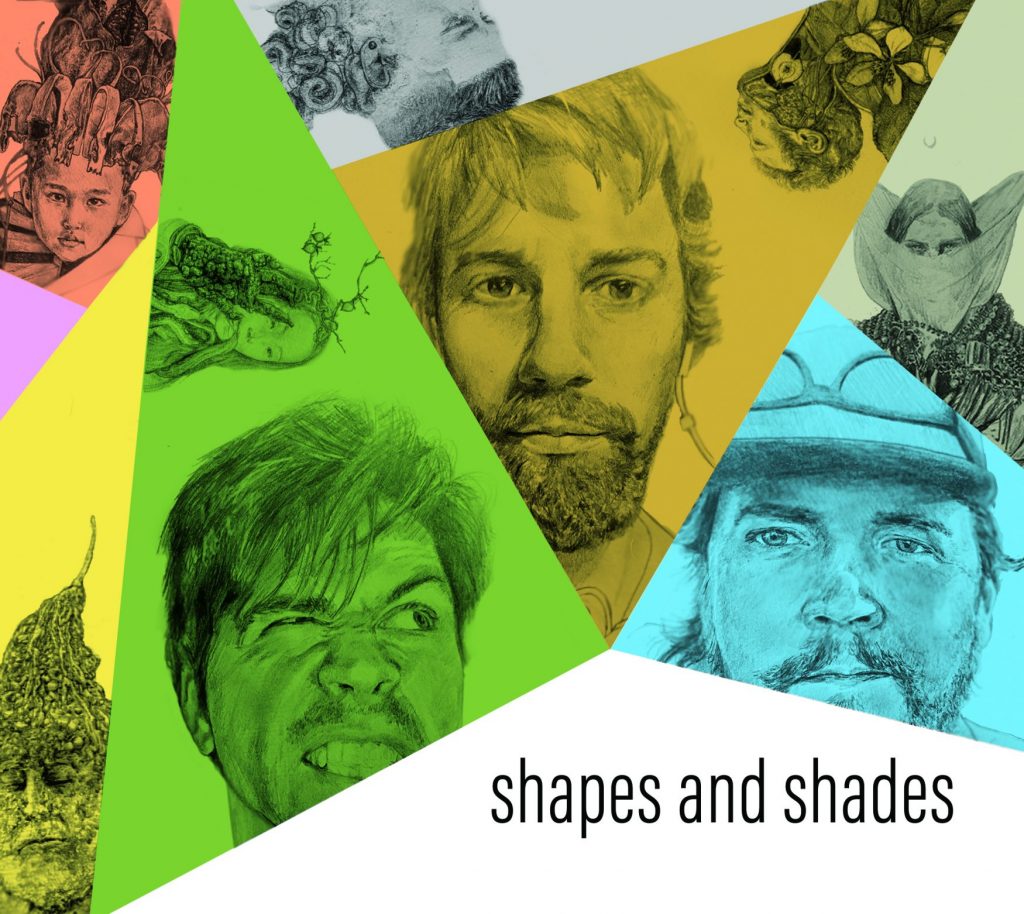