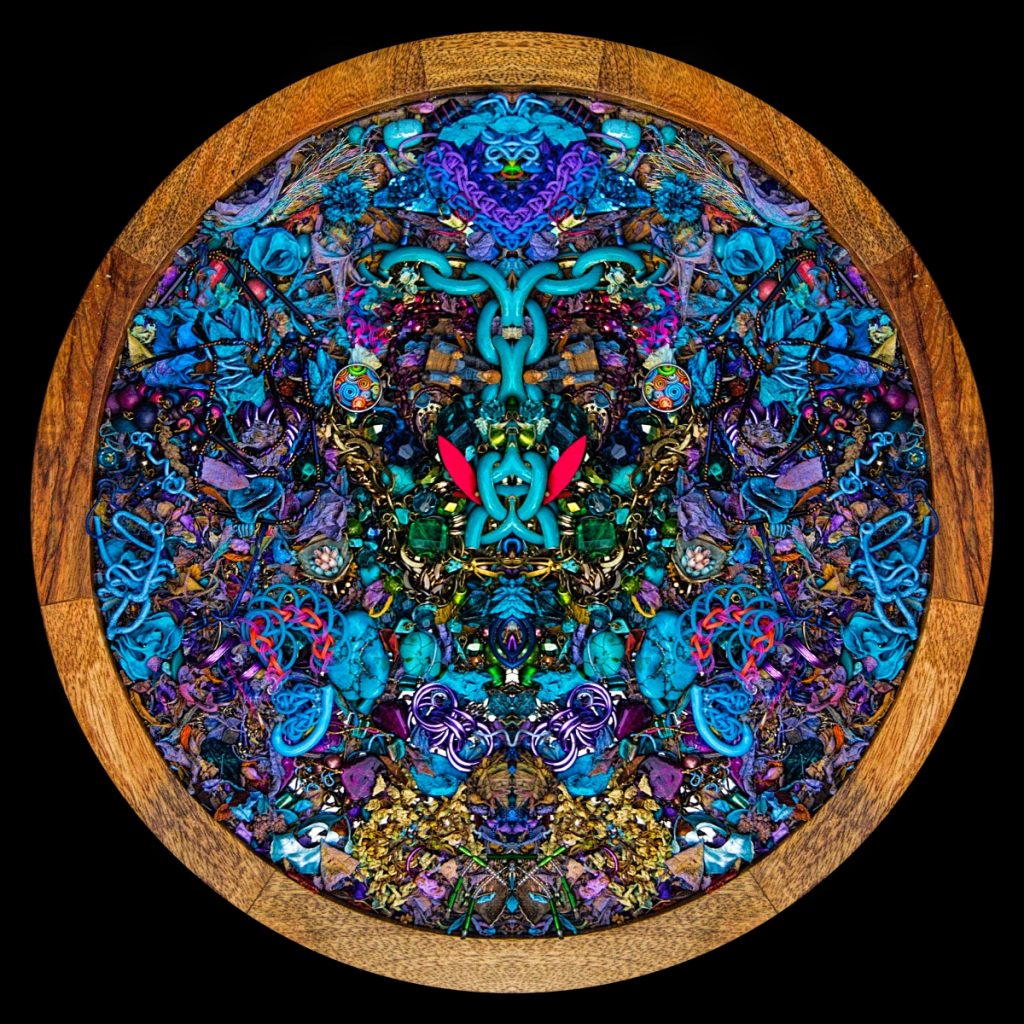 Appointments can be made in advance to see the artworks live.

Stephen Calhoun is a self-trained experimental photographer and digital artist. Previously he was an avocational painter. From the moment of his one man exhibit The Grasp of Order in 2016 at the Gallery at Gray’s, his distinctive experiments using set-up photographs, algorithms, Hubble images, fractals and combinations of these approaches have gained his visionary visual art much attention. In early 2019 his artwork was featured on the cover and inside the CAN Journal. His hobbyist art practice was discovered five years earlier, when he was fifty-nine. He is now a full-time working artist.

His creative practice is deeply influenced by music. Until 2015, Stephen was a composer, instrumentalist, and sound designer. Most of his career was spent in the music industry and, later, in organizational development. He remains a theorist in the field of experiential learning and adult development. Stephen lives with his wife and cats in Cleveland Heights.