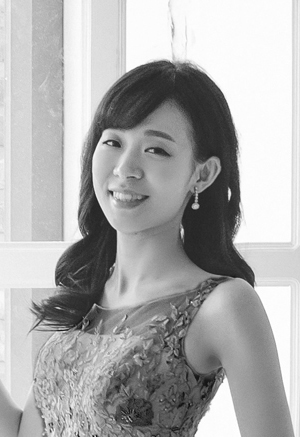 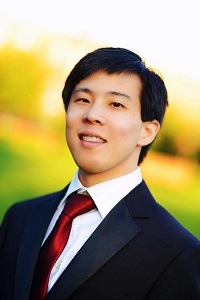 Dr. Irwin Shung, whose playing has been praised by State Magazine for its “ease, technique, and musicianship,” has performed in North America, Europe, and Asia. Dr. Shung served as theory faculty at the Cleveland Institute of Music from 2015 to 2018, and also directs the Resonance Masters’ Series at the new performance hall, Resonance at SOMA, situated in Bellevue, Washington, which has featured internationally acclaimed artists such as Rachel Barton Pine, Jinjoo Cho (Oberlin Conservatory, McGill Conservatory), Daniel Shapiro (Cleveland Institute), Craig Sheppard (University of Washington, Guildhall School), and Adam Pearl (Peabody Institute).

Shung has been newly appointed piano faculty at Notre Dame College in Cleveland. His performances have been featured by KING FM in Seattle, as well as WCLV in Cleveland, and his complete recording of the first book of Bach’s Well-Tempered Clavier is available on the internet.