MAY ARTIST OF THE MONTH- MUSICAL 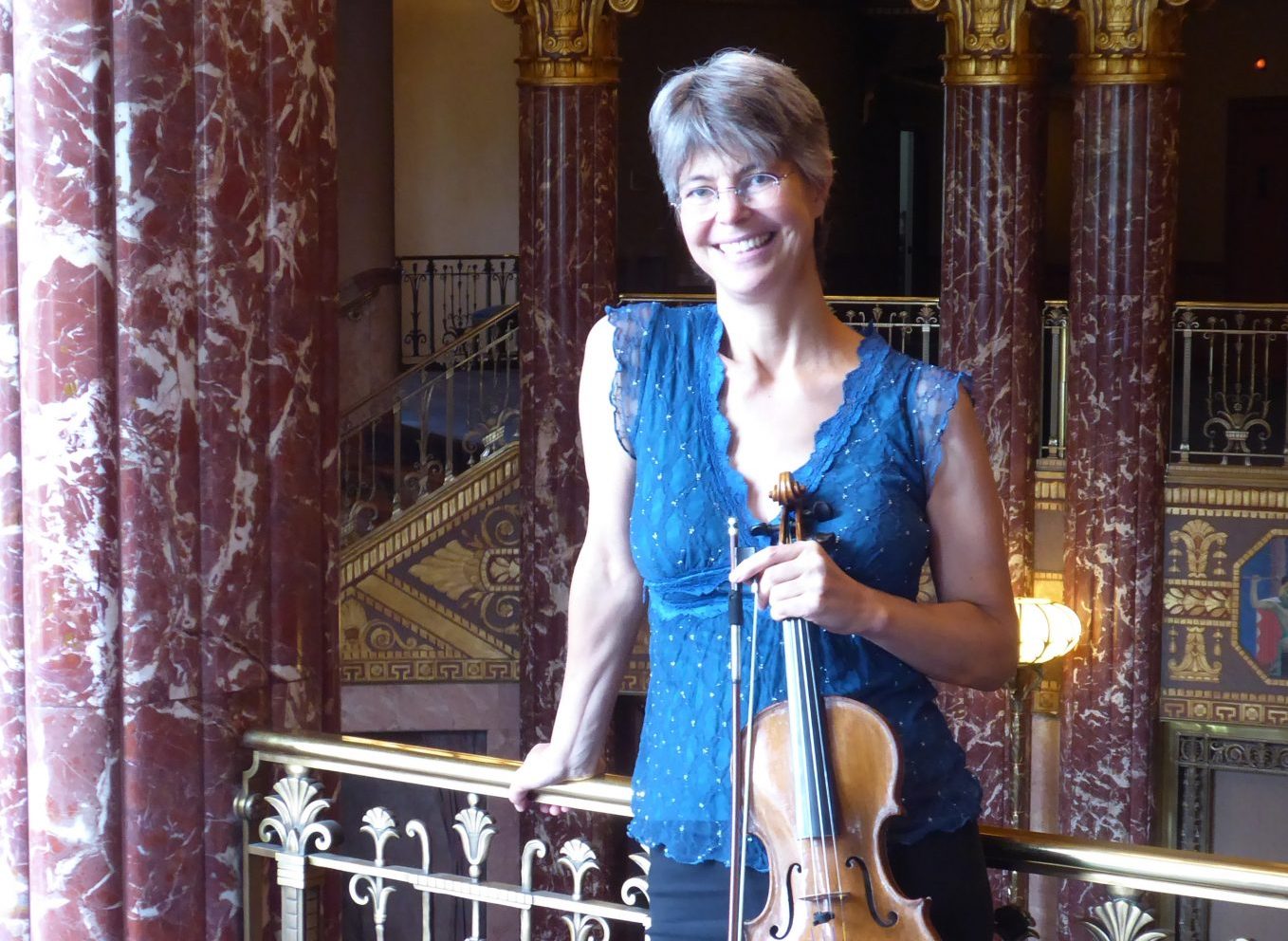 Born in Huntsville, Alabama, USA, (her father really was a rocket scientist), she began violin at age 5. When she was 12, her family moved to their native Germany, where she remained for her high school and early college years.  Her studies were at the Musikhochschule Lübeck in Germany with Christian Tetzlaff and with Prof. Donald Weilerstein at the Cleveland Institute of Music. Alongside her orchestral work, she has performed and coached at many music festivals including Aspen, Breckenridge, Salzburg, Grand Tetons, MIMIR (Texas) and at the Innsbrook Institute in Missouri. She regularly coaches at CIM, Oberlin, UT Austin and at the New World Symphony in Miami. In 2014, she travelled to Armenia, in 2017 and 2018 to the Dominican Republic to work with young musicians.

Since 2005, Ms. Trautwein has been Artistic Director of the HeightsArts “Close Encounters” chamber music series in Cleveland and has initiated over 50 concerts in off-beat venues around Cleveland.