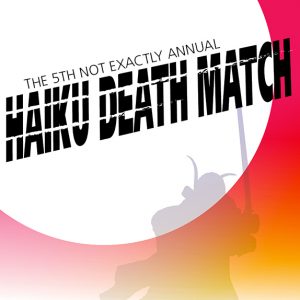 This “fun”raiser for literary arts programming will pit eight of the region’s best and bravest writers of the ancient, Japanese 17-syllable form against each other in a fierce competition for audience approval. Pairs of poets read their original Haiku aloud, and the audience votes for the poem they like best. Low-scoring contestants are eliminated, and the last poet standing is declared Haiku Death Match Master.

“This is a contest where your vote really counts,” said Cleveland Heights Poet Laureate Christine Howey, who will be on hand at the event, although not competing. “The audience decides who deserves to be the 2017 Haiku Death Match Master, and believe me, every syllable matters, and every vote counts!”

Why “Not Exactly Annual?” The last Haiku Death Match was held in October 2015, and there was no Match in 2016 because Heights Arts decided to hold it in April of this year, to celebrate National Poetry Month and to raise funds for Heights Arts literary activities. 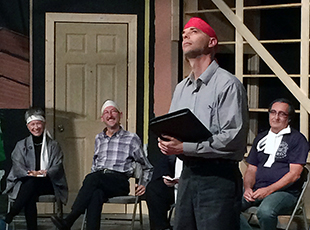 Who will be the next Haiku Master?

The eight poets in the ring will have to fight hard for the trophy. In the first half of the Death Match, poets will read their contemporary Haiku on the subjects: personal relationships, politics, animals in our life, the daily grind, and all things Cleveland. Poets with the highest scores advance to the second half, in which they will read only classical, nature-oriented Haiku. The winner of the classical round is declared the 2017 Haiku Death Match Master.

DAY OF EVENT: Haiku Death Match tickets are available for purchase at the door, Dobama Theatre. Doors open at 6:30 p.m.     $15 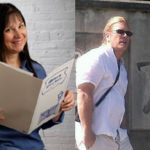 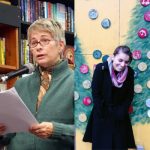 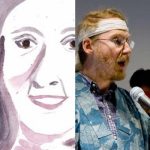 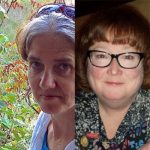 Want to support one of the eight haiku contestants in their quest for fame and glory?  You can be part of the action by donating to one of the literary-warrior teams (which is also a fundraiser for Heights Arts literary programs), and by coming to the Match and voting for their success: the audience decides the winner.

DONATE TO THE CAUSE 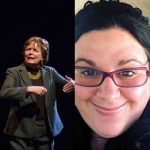 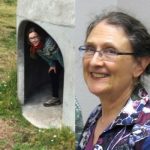 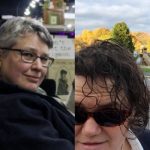 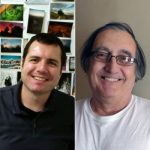 Haiku on the Radio

This year, with the help of Robert Conrad of radio station WCLV (104.9 FM), Heights Arts is reaching out to a broad audience of northeast Ohio culture hounds. Conrad attended the 2015 Haiku Death Match and loved it. In fact, he was so taken with the event, he decided to feature it on his Weekend Radio show, an hour-long mix of music, humor, culture, and unclassifiable oddments that airs every Saturday night on radio station WCLV. Listen on Saturday, April 1 to Weekend Radio, 10 p.m. on WCLV – 104.9 FM to catch Haiku, written and read aloud by northeast Ohio poets.  Listen to a live interview with poets Ray McNiece and Christine Howey on WCLV on Wednesday, April 5, 2:30 p.m.