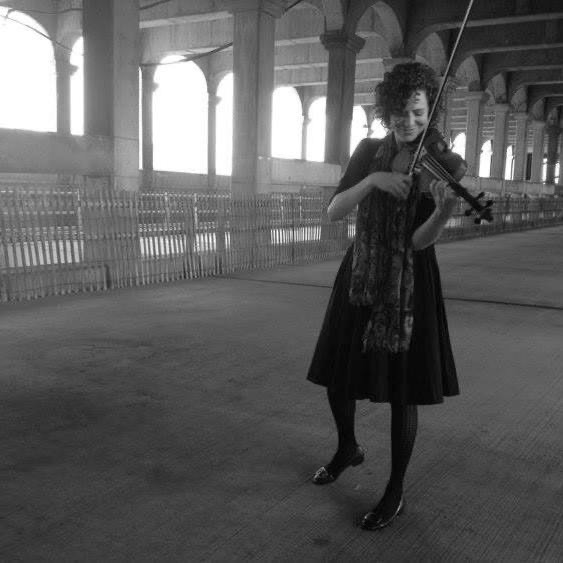 As an independent professional, violinist Ariel Clayton Karas manages or performs more than 200 events annually throughout northeast Ohio as director of both Classical Revolution Cleveland and OPUS 216, as well as a solo artist. She most recently concluded her residency as the first Musician In Residence for the Gordon Square Arts District. As director of Classical Revolution Cleveland, Ms. Clayton Karas curates free monthly performances in non-traditional venues. Their concert series, JOIN, brings classical music to underserved audiences, including shelters and individuals in juvenile detention.

OPUS 216, the chamber ensemble she founded in 2012, collaborates frequently with renowned organizations, including the Cleveland Museum of Art, American Greetings, the Cleveland Clinic, the Cleveland International Piano Competition, Cleveland Ballet, the Rock and Roll Hall of Fame, and with performers for the Tri-C Jazz Fest, among others. OPUS 216 also appears in more than 50 home concerts and private events, annually. As a longtime Musician in Residence at the Cleveland Clinic, Ms. Clayton Karas has given more than 350 performances to-date in healthcare settings. A Dallas native, Ariel Clayton Karas is proud to call northeast Ohio her home, and maintains a close-knit studio of violin students out of her home in the Gordon Square Arts District. She holds Bachelors and Masters degrees from the Cleveland Institute of Music, along with Suzuki Certification from the Sato Center for Suzuki Studies.