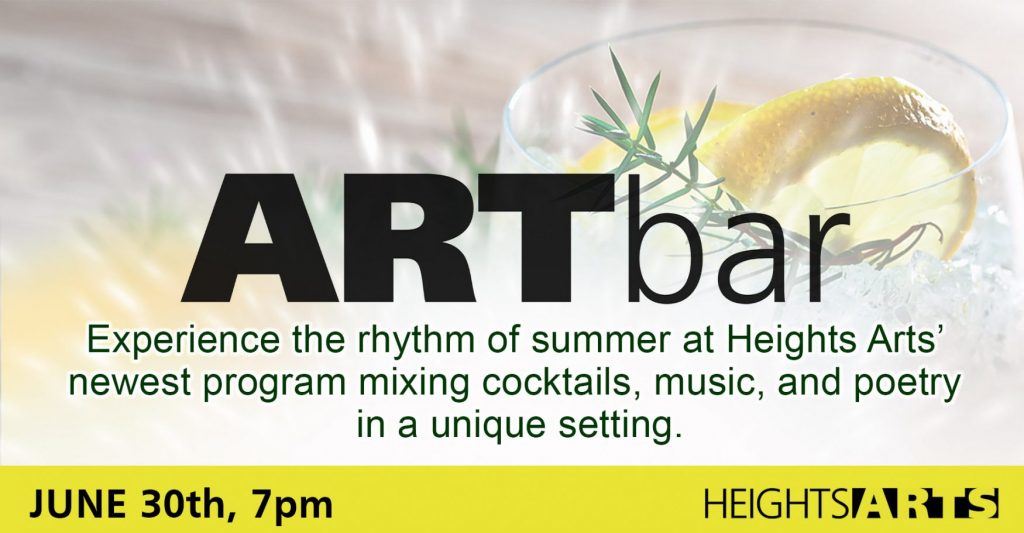 Join Poet and Singer And Cleveland Height’s Poet Laureate Ray McNiece for Poetry and Jazz Set to the stylings of Reggie Redd on Sax, Leo Coach on Keys, and Nancy Redd on Flute and Vocals.

The Evening will include Ray’s original poetry backed by Jazz Standards All Blues, Route 66, Blue Bossa, Summertime/Moondance, St. James Infirmary, and I Put a Spell on You as well as Original Improvised Compositions.

*an assortment of sweet and savory light snacks will be provided 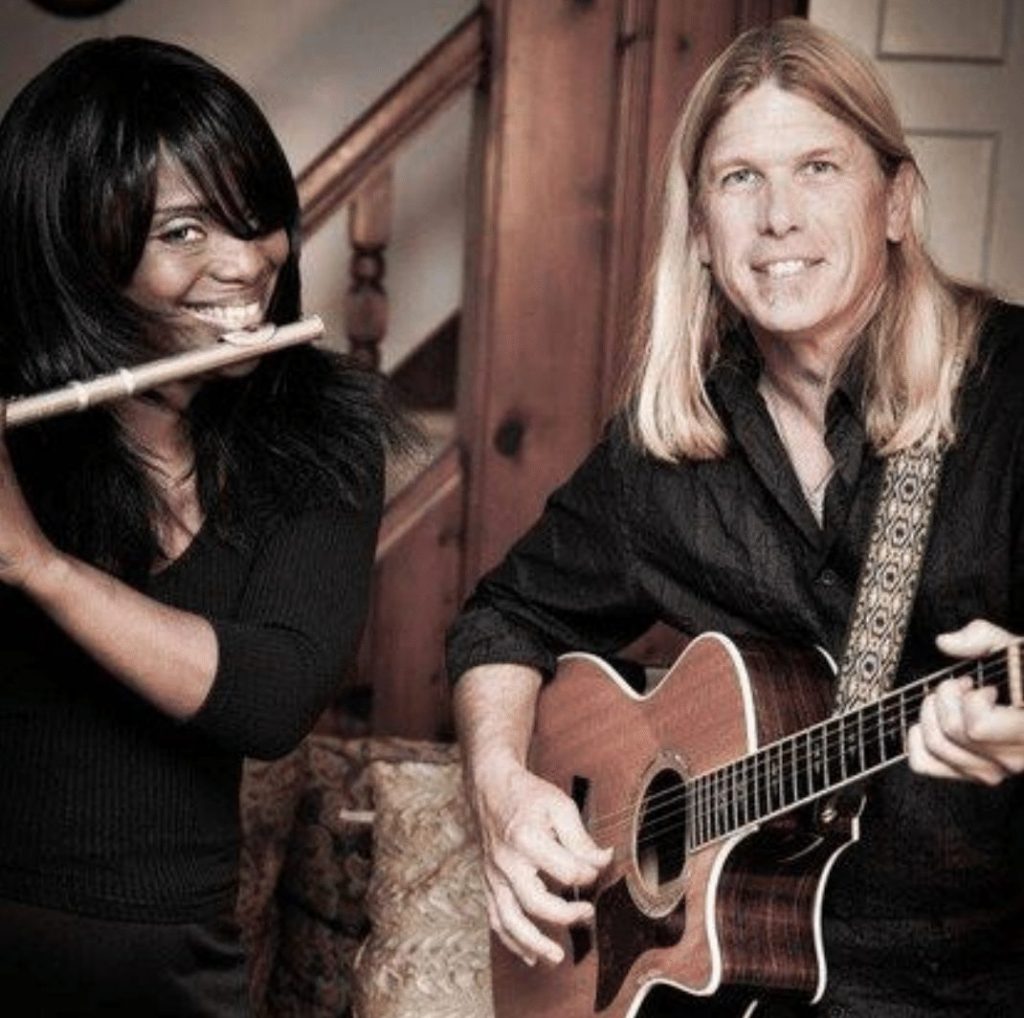 THE SOUNDS OF JAZZ featuring Nancy Redd on Flute and Vocals originated in 2004. The Sounds of Jazz is a mix of Jazz and Pop Standards. It is the project of Nancy Redd and Reggie Redd, the master mind and major influence of the Sounds of Jazz concept which is to maintain the integrity and class of jazz music for those who grew up with it and to introduce a new generation to the genre. The group has opened for Grammy Award Winning Artists Blues Great Solomon Burke, Jennifer Holiday, Ronnie Laws and The Four Tops and Cleveland’s own Dazz Band. Performing at local venues in the Cleveland area, the Sounds of Jazz continues to celebrate the authenticity and origins of “REAL JAZZ” with a hint of smooth jazz and pop standards.

The Sound of Jazz Players:

SAXMAN REGGIE REDD, Tenor Sax. He came to Cleveland in the 1950’s studied at Fenn College and was one of the early black musicians who opened the door for many musicians as the first African American in Cleveland to be included in the local Musicians’ Union. Not only did he pave the way for black musicians, but brought together musicians of all ethnicities who have a love for Jazz, giving many musicians their first opportunity to perform in a live band. He has opened and or played with many greats including James Brown, Carmen Mcrae, the Four Tops and Solomon Burke to name a few.

LEO COACH, Keys. Early in his career Leo studied of harmony and composition with the noted Jazz arranger and author, Phil Rizzo. Subsequently he has been involved with the Creative Music Studio in Woodstock, N.Y., with such artists as Anthony Braxton, Oliver Lake, Karl Berger and Carla Bley. He also studied with pianist Jaki Byard, formerly of the Charles Mingus group, at his studio in Hollis, N.Y. Leo has been performing in Europe since 1991. Performance highlights include theLjubljana Jazz Festival, the Jazz Lent Music Festival in Slovenia; The Custard Factory Music Series in Birmingham, England and at Club 54 in Heidelburg, Germany. Leo has been the recipient of major grants from The ArtsLink/Sorros Foundation, The Rockefeller Foundation, Ohio Arts Council, National Endowment for the Arts, and the Slovenian Government for composing, performing, and special projects both in the U.S. and Europe. LeoCoach@aol.com

NANCY REDD, Flute and Vocals who in the tradition of her father has a passion for jazz music. She began singing at the age of four. She began her classical training in flute by the age of nine. Being selected for the Cleveland All City Orchestra and the Cleveland Music Solo and Ensemble Competition as a youngster encouraged her to pursue formal training. While in high school and college she studied music at the Cleveland Institute of Music and Baldwin Wallace College. Her classical and jazz training over the years have allowed her to be a quiet storm. Alternating between flute and vocals she brings a unique interpretation of jazz. Her new single Love Me This Way Again has been compared to the stylings of Sade. Her seductive playful voice has mesmerized audiences at local venues such Wade Oval, the Cleveland Museum of Art, and The Cleveland Public Library Women in Jazz Series, and most recently featured at the East Cleveland Public Library&#39;s Greg Reese Center for Performing Arts. She performs the last Saturday of every month at Brothers Lounge Nancy has opened for Grammy Award Winning Artist Solomon Burke and the Four Tops. She is also a song writer and actress appearing in local television commercials. However it is her mission to keep “Real Jazz” alive and to maintain the class and integrity of the genre. Website: nancyreddjazz.com Facebook: Nancy Redd and Nancy Redd-Shelton Youtube : Nancy Redd Twitter: @nr_redd