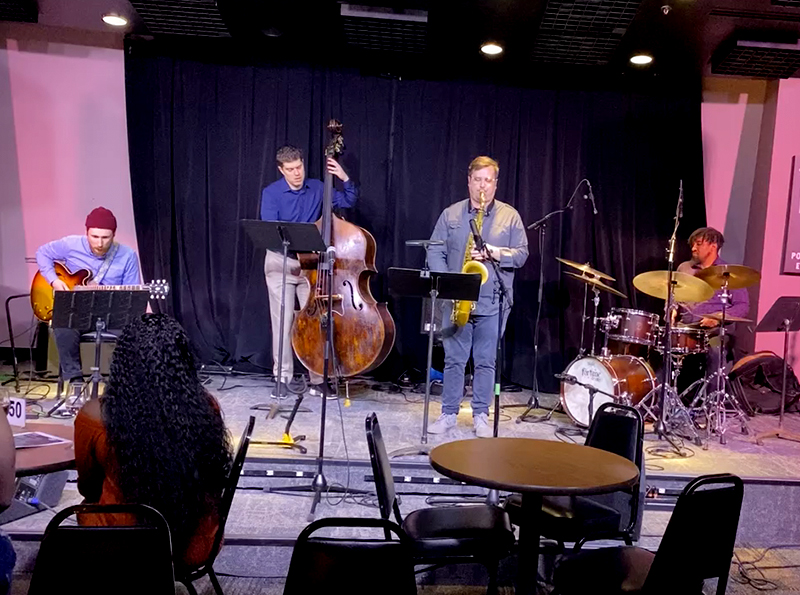 A proud native of Cleveland Heights, saxophonist Tim McDonald got his start in the NE Ohio music scene in high school playing with local swing and blues groups. He quickly became obsessed with the sounds of Black American Music and began listening as much as he could. With an amazing support system from his parents, teachers and local musicians Tim was able to continue his education beyond his degree from Kent State. He is a member of Ernie Krivda’s Fat Tuesday Big Band and leads his own quartet. Tim also teaches locally including coaching the jazz combos at his alma mater Cleveland Heights High School.

His latest project is exploring music through his own compositions using a quartet as the vehicle. The influences for this music come from Black America and global folk influences.

The music of the Tim McDonald Quartet is a mix of original music and arrangements from all decades. 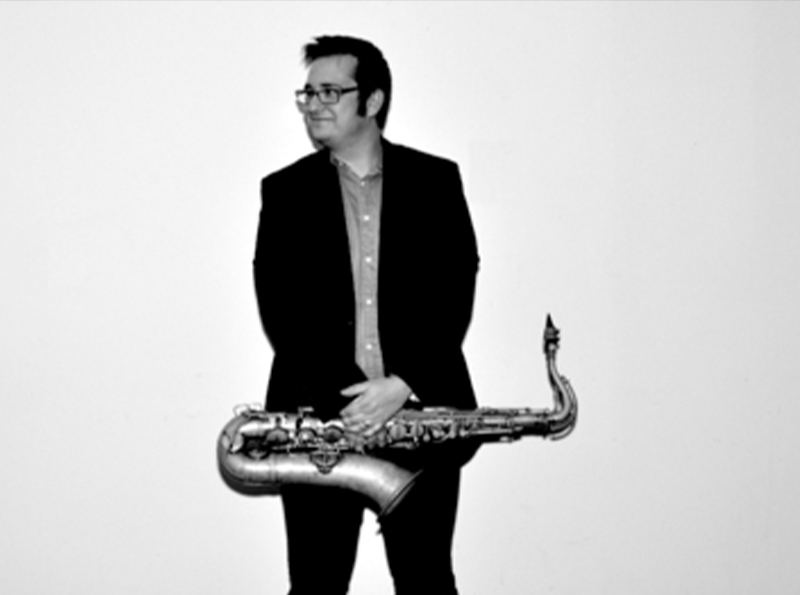 The Ashly Whitmer Correa Foundation was established out of the pain of a Father who turned unbearable grief into incredible hope by honoring the memory of his daughter, Ashly, who lost her courageous 3 year battle with Ewing’s Sarcoma in 2015. The Ashly Whitmer Correa Foundation cultivates a place where Ashly’s life and passions can be honored, partly by creating opportunities for our community to learn and grow in the art of music. AWCF is proud to partner with and support Heights Arts in their mission of inspiring a strong and collaborative arts community in the Cleveland area!