Heights Arts has partnered with Chagrin Documentary Film Festival to offer you a discount when you view, Drawing Monsters about Mike Mignola! 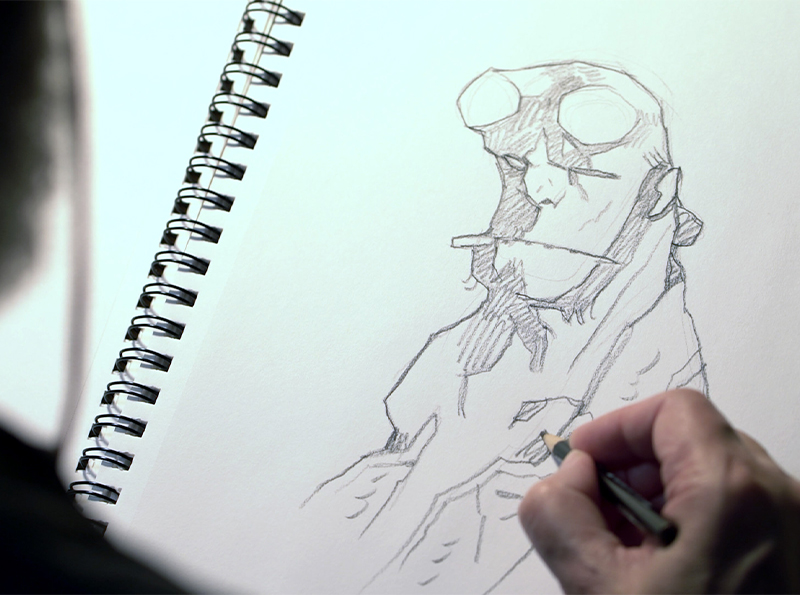 “Every class has one, that shy, awkward kid who would emerge from the shadow of insecurity to do surprisingly bold things. Meet one of those kids, artist and writer Mike Mignola, creator of “Hellboy,” the hero and central character of comic books and films. This is the story of the long and winding road that took him from obscurity to the head of the “Hellboy” industry, along with the people and inspirations he met on the way.”

For an exclusive $2 off, courtesy of Heights Arts, use the code: HEIGHTS22 when you order your tickets HERE 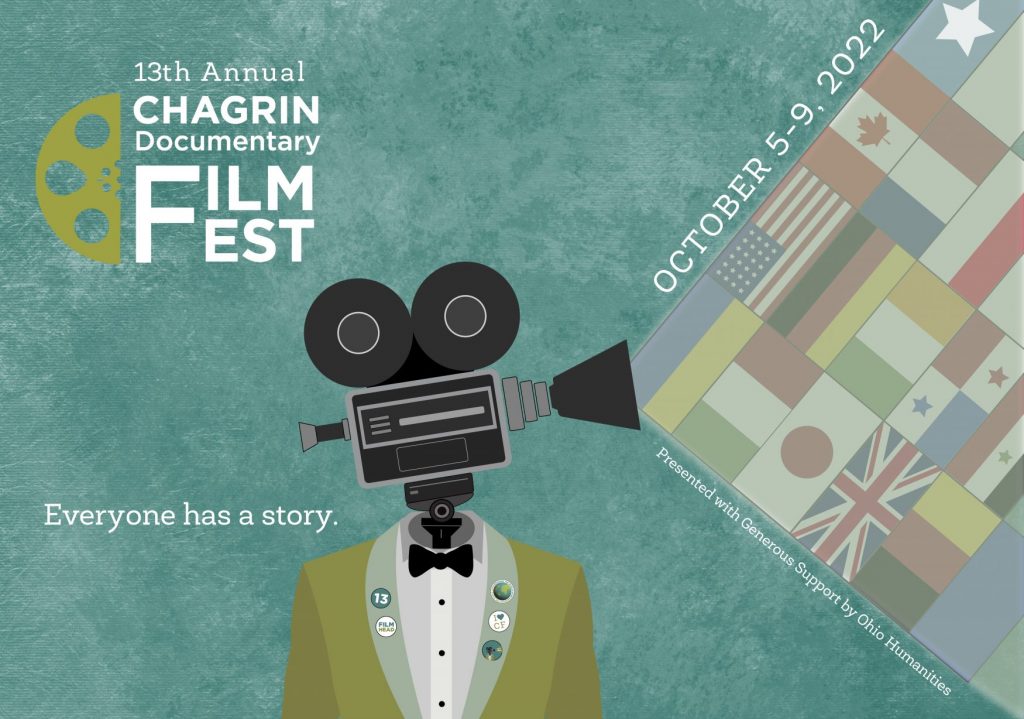