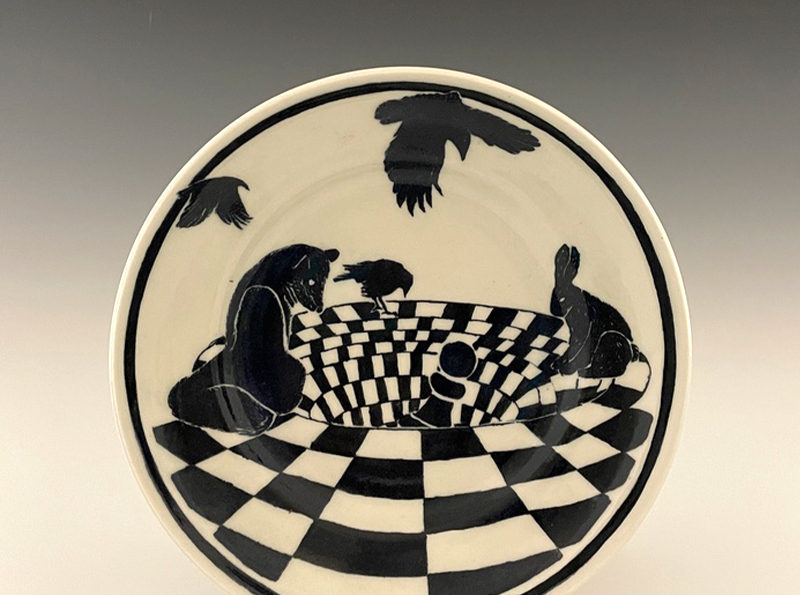 When we look at a work of narrative art, we see one fleeting moment of a story that the artist has captured.  When we know the story, the moment is easily placed in context. (“Oh, David has killed the giant with his slingshot and now he is proudly displaying his head as a trophy of victory.”) But what happens when the story is not known?

As a retired psychiatrist and psychoanalyst, I have often had the experience of being presented only the middle of a story without knowing for some time what proceeded or later ensued. In that moment, missing the bigger picture, I would naturally feel confused and depending on the situation experience other emotions as well. Automatically, I would begin to imagine a larger context for the story even though one had not yet been revealed.

In this work, I am interested in that overpowering pressure of the mind to make sense. To that end, the moments presented here with images of fox, rabbit/hare, crow-ish bird, and pawn encountering one another in unlikely situations may evoke associations to dreams, fables or various cultural symbols. Each observer is left to make their own sense of the nonsensical. It is my intention in placing these narratives on the surface of a “sensible” object, the dish, to create a dialogue between that which we think we know and that which we are left to create. 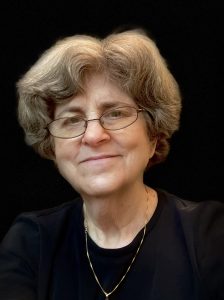