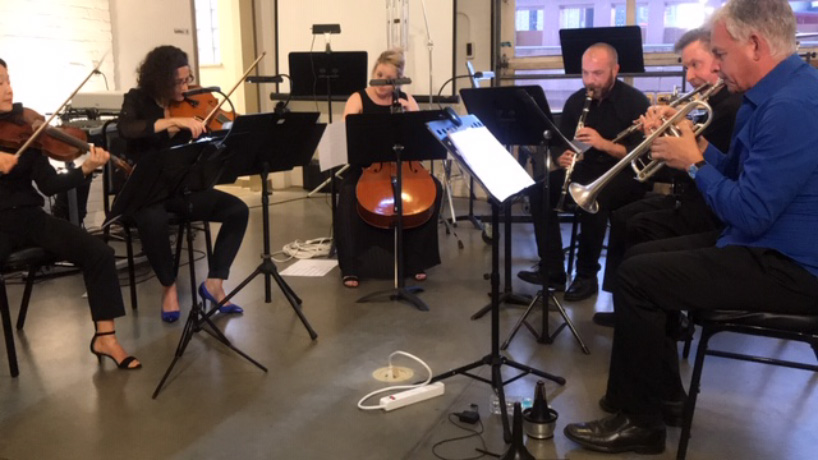 The Blue Streak Ensemble was founded in 2011 by award-winning composer Margaret Brouwer to bring contemporary chamber music to Ohio communities along Lake Erie. They achieved immediate success and quickly began to expand performances in and around Cleveland including recording sessions at Oberlin’s Clonick Hall to make the CD recently released by Naxos called Shattered,Chamber Music of Margaret 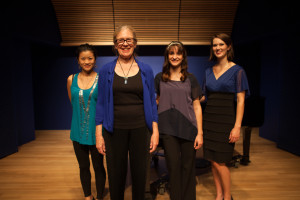 Founder and director, Margaret Brouwer has earned critical accolades for her music’s lyricism, musical imagery and emotional power. Lawson Taitte of The Dallas Morning News praised Brouwer saying, “Ms. Brouwer has one of the most delicate ears and inventive imaginations among contemporary American composers.”  Ms. Brouwer received a Meet The Composer Commissioning/USA award in 2010, an Award in Music from the American Academy of Arts and Letters in 2006, was named a Guggenheim Fellow for 2004, and was awarded an Ohio Council for the Arts Individual Fellowship for 2005.  She has also been awarded grants from the NEA, the Ford Foundation and the John S. Knight Foundation. MORE ABOUT MARGARET