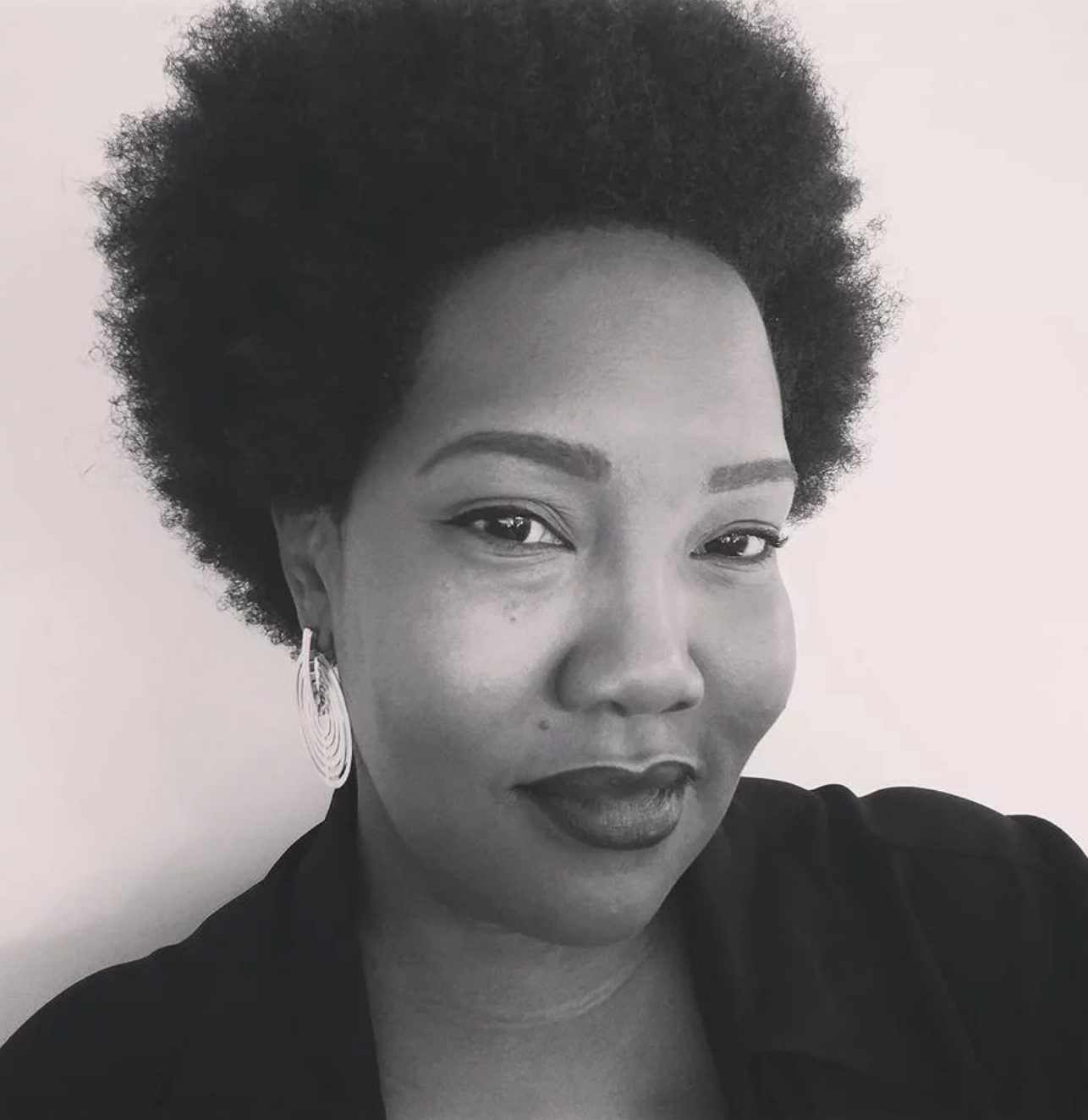 For the month of January, our literary artist of the month is Michelle R. Smith.